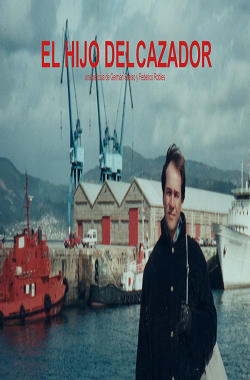 The son of the Hunter

Portrait of Luis Quijano junior, whose father was one of the leaders at "La Perla", the biggest concentration camp in Cordoba during the first and most atrocious years of the military dictatorship in Argentina. At that time, Luis Quijano junior was 15 years old. Today he lives away from his family, is despised and considered as a traitor by his father’s colleagues, and inspires distrust and uneasiness among Human Rights organizations.