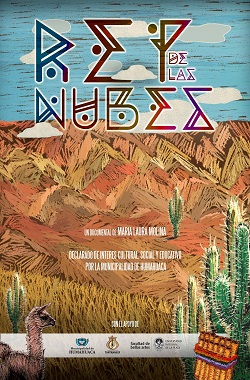 It follows the story of a young man in his twenties from Humahuaca, Jujuy Province, Argentina named Reinaldo Mamani. Reinaldo is a member of the sikuris band from the Barrio Santa Bárbara de Humahuaca. He learned to play and perform his own instruments in his town and had the opportunity to travel to the Federal Capital in an attempt to consolidate his musical training at the IUNA, sponsored by charanguista maestro Jaime Torres. The documentary raises the dilemma that this young man represents having to choose between an academic training or continue in Humahuaca where the flourishing of music goes hand in hand with everyday experiences. The general framework of the project will be the Procession of the Virgin of Punta Corral in the Quebrada de Humahuaca; Traditional ascent that has more than a century and a half of history in which the Sikuris Band that Reinaldo is a part of participates year after year.