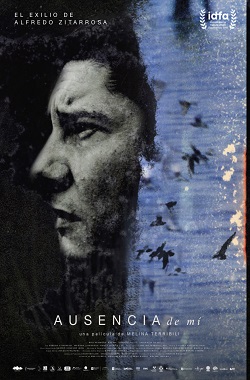 In 1976, after the ideological persecution and prohibition of his songs, Alfredo Zitarrosa is forced to abandon his country, which as immersed in a bloody military dictatorship. From his extensive and unpublished film and audio materials in first person, the film narrates the sorrow of living in exile in a world marked by violence, and interacts with the present, where his family starts to rescue the memories of one of the most important artists of the 20th century.