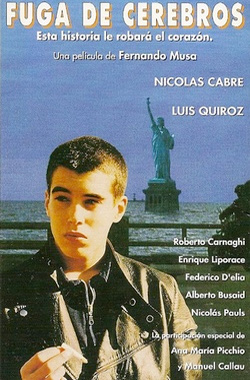 Two teenagers, Fideo and Panta, are two young thieves who dream with travelling to the United States, the country of the opportunities. They would find dangerous obstacles , like the cops, or the traitors.