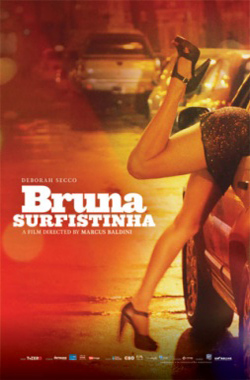 Tells the story of young Raquel, daughter of a middle class family, who one day runs away from home and makes an astonishing decision: she’ll be a prostitute. In little time Raquel becomes Bruna Surfer Girl, a national celebrity who blogs about her salacious daily life.

Based on the autobiography "O Doce Veneno Do Escorpião" by Raquel Pacheco.