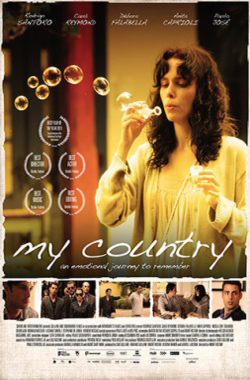 Marcos and Thiago are brothers with a broken relationship. Marcos lives in Europe where he leads a life full of propriety; Thiago lives in Brazil and spends his time wasting his father's money on nights, booze and women. After their father dies, they are faced with astonishing news: their father had another child, a mentally disturbed girl who has lived in a private mental institute all her life. This news leads the brothers into new experiences which contribute to a new and important understanding between them.