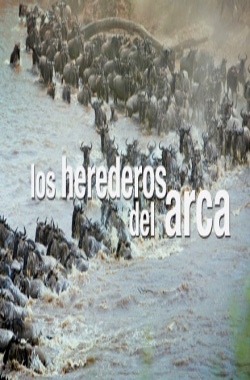 The heirs to the ark. Chapter 4: Making room for the giants

The fourth episode will be centred on the special difficulties that drag the conservation, in situ and ex situ, of the big terrestrial mammals. Elephants, gorillas, rhinoceros and giraffes will appear on this episode where the men will have to be able to treat and handle those extraordinary creatures. Special enclosures, the measure of the space, the control of the animal populations, the ivory war, the fight against the illegal traffic of species and the difficulties on the handling of the most powerful animals on the Earth will be some of the topics to be covered within the impenetrable jungles of the inner Central Africa.