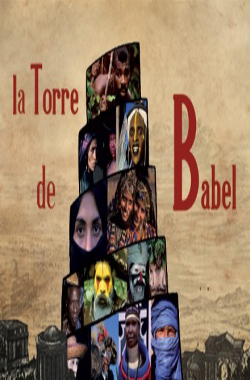 The tower of Babel. Chapter 6: The gift of the Pachamama

Peru is the South American country where the importance of its traditions is most evident. When the Spanish conquistadors arrived here, the indigenous cultures were greatly endangered. The Andean peoples lost their lands, they were forbidden to speak their language, and even their gods were prohibited.
A tour through the history of Peru will allow us to discover the various cultures that lived there prior to the arrival of the Spaniards, as well as the ways in which their customs and beliefs have survived.

In this episode of The Tower of Babel we will search for the children of the Sun God and the Pacha Mama, and to that end we will visit Macchu Picchu, Lake Titicaca, and the peaks of the Andes. In the tiny villages on the high plains we will witness ancestral rites and practices that have survived to our times by hiding their pre-Columbian essence under the appearance of Catholic ceremonies.