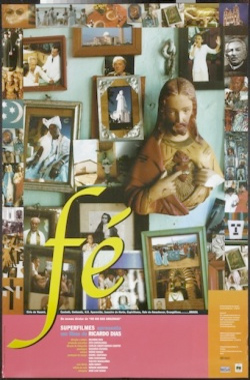 Faith is a feature length documentary film focusing on religion and faith in Brazil today.The power of faith. The great religious festivals, rituals most striking of different religions, sects and cults, the pastors and the faithful.
The filmmakers started from a basic principle, religion is the opium of the people. Faith has a decisive importance for the majority of the population, their presence is even greater than it appears. To visit Brazil and the Brazilians is essential to get rid of and experience deeply the religion and faith of our people.