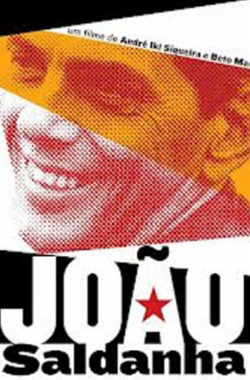 João - Brain behind the game

Polemic, unpredictable, irreverent and revolutionary, João Saldanha (1917-1990) was known as commentator that whole country listened to. João conquered Brazil in the 1930's, alongside Heleno de Freitas, at the matches on Copacabana Beach. Devoted to his club Botafogo, Saldanha was a player and coach on the team that had Nilton Santos, Garrincha and Paulo Valentim. He was always good with fighting and debating. An outspoken critic of the national team, João accepted the challenge and became the team's coach, he called up the stars and the team qualified to the 1970's world cup. Historical militant of the Brazilian communist party, he was fired from his job by the military government when he wouldn't publicly denounce communism. He followed working in journalism, where he became the most popular sports commentator in the country. Unforgettable by his friends, and feared by his enemies.