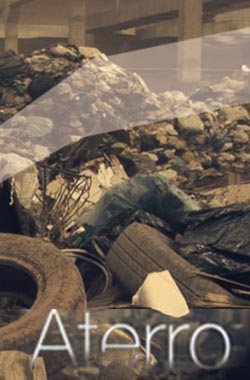 Belo Horizonte is a planned city, built and inaugurated under the progressist precepts of the late XIX century. In about half a century, its waste output surpassed the limits of the waste management system and all garbage began being disposed of outdoors, less than 5Km from the city center. Aterro is a film about seven women who pioneered waste salvaging in Brazil.
Facing the current and controversial landfilling system, they speak about the seemingly unavoidable fate of waste.