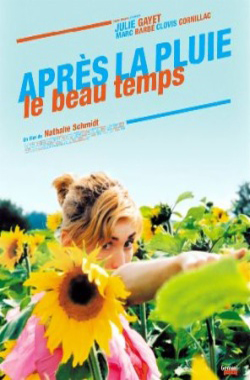 Rose Bonbon, a smalltime lounge singer, has shacked up with Roger, a moody brute.
While ekking out a living at seedy hotels and low-class restaurants, she meets handsome Dubel, a manager stuck on the sidelines. He employs her on the spot to replace Hermine Zibeline in the “Famous Billy Boys of Broadway” show that will tour the outskirts of Paris. Opening night is set for the following evening.
A dream that knows no limits begins to bloom in the crazed minds of these invincible losers. Dubel promises them that the prestigious stages of Paris await them the following year.
But it’s a race against time, for they need to find a pianist. During this road movie plagued with disasters, the identity of Rose and of the people she loves will be changed forever.