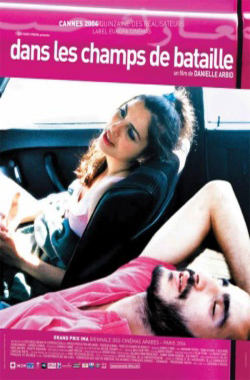 Lina, a young girl in war-torn Beirut, finds an ally and friend in Sihan, her domineering aunt's maid. Sihan shows Lina what her life could be like, but tests the girl's limits when she asks her to help plot her escape from the city.

Winner of the IMA Grand Prize, at the Paris Biennal of Arab Cinema 2004

Nominated for the Grand Prize, at the Tokyo FILMeX 2004