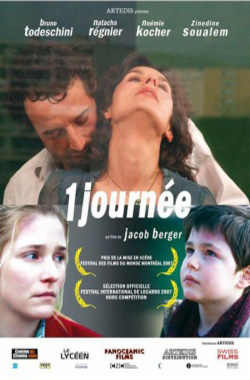 One day, or, That day