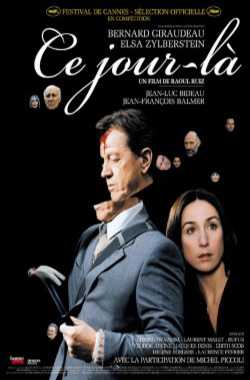 A rich and naive girl inherites the fortune of her deceased mother. The other members of the family try to kill her to restore heritage. But the murderer they hire fall under the spell of his target ...

Nominated for a Palme d'Or, at the Cannes Film Festival 2003

Nominated for a Gold Hugo, at the Chicago International Film Festival 2003: Best Feature