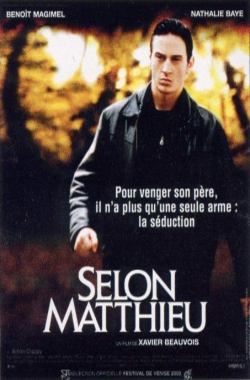 A father, Francis, and his two son, Matthieu and Eric, work in the same factory in Normandy.

Francis is dismissed for smoking a cigarette on his workplace. Matthieu outraged by this injustice, tries to influence the direction and mobilize the workers in the factory and in particular his brother. In vain.

Shortly after Francis suddenly dies. Matthieu convinced of his father's suicide, only has one thing in mind: revenge.

Nominated for a Golden Lion, at the Venice Film Festival 2000