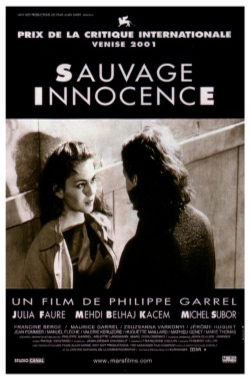 François, a filmmaker, wants to make a feature against heroin in tribute to his wife died of an overdose. He wants to entrust the lead to Lucie, an actress with whom he has fallen in love. He seeks funding for his film, but he doesn't find a producer able to commit to the project. Until a man offers him a huge sum of money in exchange for passing a bag of heroin from one country to another.

Co-production between France and Netherlands.

Nominated for a Golden Lion at the Venice Film Festival 2001