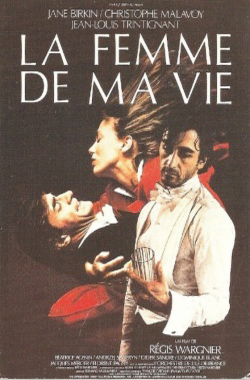 The woman of my life

A virtuoso violinist falls into alcoholism despite his wife's love and the affection of his friends. Only Pierre, his new friend, can save him.

Co-production between France and West Germany.