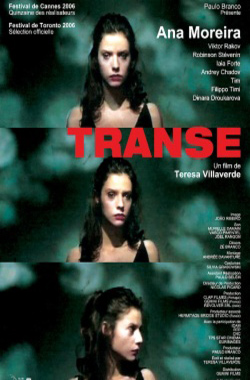 Sonia, a girl from St Petersburg, decides to seek a better life in western Europe. She first gets a job as a car dealer in Germany. But she is suddenly kidnapped and sold into sexual slavery.

Winner at the Coimbra Caminhos do Cinema Português 2007: Best Film