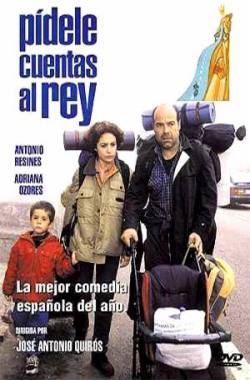 Fidel, an Asturian miner, after the closure of the mine where he worked, decides to go walking with his family to Madrid to ask the King the compliance of one of the main rights that the Constitution recognizes to the Spaniards: the right to a decent work.

Winner of the Audience Award at Valladolid International Film Festival 1999

Nominated to the Golden Spike, at at Valladolid International Film Festival 1999