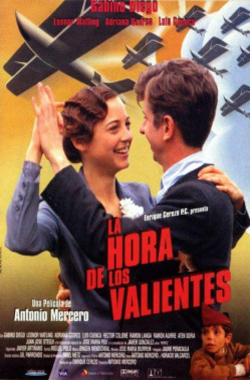 A time for defiance

In the Spanish Civil War, the bombing threaten the Prado Museum. Authorities order the evacuation of artworks. Manuel, a guard of the museum, finds a self-portrait of Goya, lost during the transfer of the works. The young man does not hesitate to protect the painting endangering his life and that of his family.

Winner of an Audience Award, at Toulouse Cinespaña 1999: Antonio Mercero