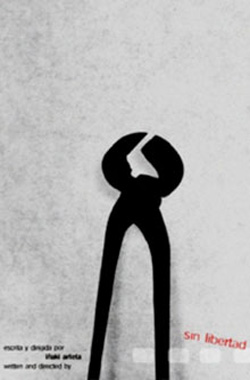 Several people describe their memories and feelings generated by their experience as victims of terrorism. Families of murdered, victims of blackmail, citizens persecuted, threatened, people who have survived an attempt, people who will suffer its consequences forever, exiled by the fear of death. Men and women Basques marked by violence in a land where is not possible to speak and live freely.

Winner of a Special Mention, at Rochester International Film Festival.

Winner of a Special Mention, at World Media Festival Hamburgo.