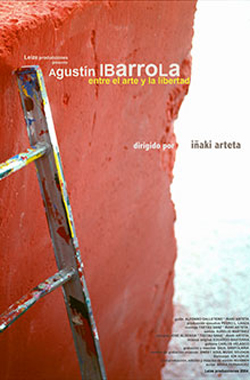 Versatile artist of international prestige, committed with freedoms, has suffered persecution in the flesh. First, during Franco dictatorship and then in democracy, by ETA. They have burned his properties, attempted on several occasions against one of his best known works, The Forest of Oma, and received death threats. His voice and his thoughts are of exemplary lucidity.