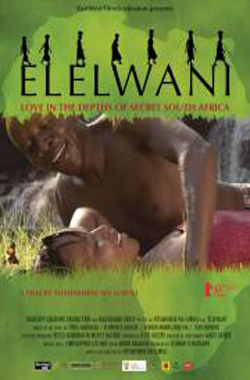 Elelwani and her boyfriend are in love and plan to spend the rest of their lives together. They are both educated and live urban lives with aspirations to travel abroad. After the University graduation Elelwani returns to her family in the rural countryside to introduce her boyfriend and announce their future plans. But the weight of tradition bears heavily on her family and they refuse to accept the union. The father wants his daughter to become the wife of the local king, despite her insistent refusal.

Winner of 2 Awards, at the Africa Movie Academy Awards 2013: Best Actress In A Leading Role (Florence Masebe); and, Achievement in Production Design