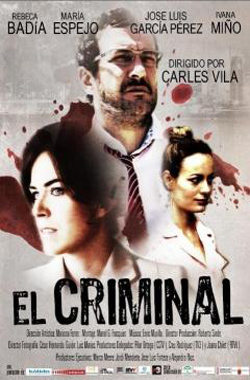 Daniel is a happy man with a family, he has a reasonable success as an editor and lives a comfortable life. His wife is about to open a Thalassotherapy center in his hometown, so they pretend to leave Valencia with their teenager son to go live in a quiet village on the coast. On the way to his new home, Daniel has a chance encounter with Ileana, a young Romanian, and agree to take her in his car from Valencia to Barcelona. Before leaving, she asks him to pass by her home to pick up her suitcase. But there, there is the man who has "bought" Ileana for prostitution. She is a girl without papers and indebted to the Mob that brought her to Spain illegally. Nothing can go worse.