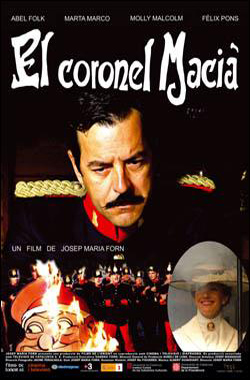 A young Irish historian arrives to Barcelona in November 1905 and attend the assault of the humor weekly "Cu-cut"'s printing, and the office of the newspaper "La Veu". Elisabeth witness scared the facts, and the political storm that unleash the confrontation between the army and the Catalan parties.
Militaries in Spain support the attackers, except one who stands up firmly, Lieutenant Colonel Francesc Macià.