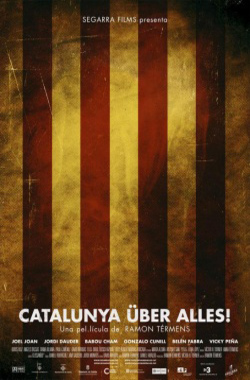 An ex-convict, an unemployed immigrant, and a successful entrepreneur are the three protagonists of this portrait of an inland Catalonia, where it highlights the challenge of integrating newcomers and the tolerance of people, under the threat of demagogic extremism.

Winner of an Award, at the Gaudí Awards 2012: Best Performance by an Actress in a Supporting Role (Vicky Peña)