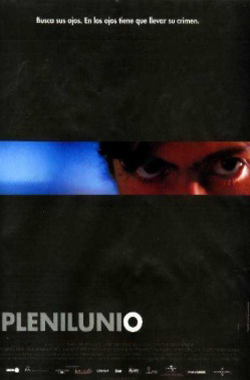 A police inspector is assigned to a small provincial town after a long time in Bilbao during the bloodiest period of terrorism. Just after arriving he must confront a difficult case: a macabre psychopath has murdered a 9 year old girl.

Co-production between Spain and France. Based on the novel by Antonio Muñoz Molina.