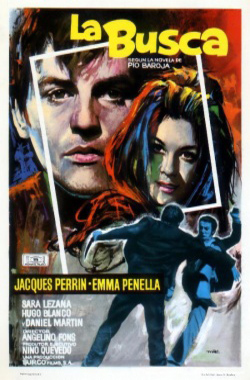 In 1900, Manuel leaves his village to move to Madrid, where he begins working as an errand boy in the same boarding house as his mother. He falls in love with a young seamstress, but after a series of setbacks he joins a gang of thieves.

Based on the novel by Pío Baroja.