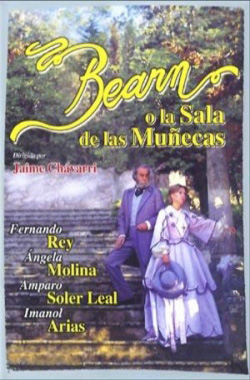 Mallorca, 1865. There are held the funerals for the lords of Bearn, whose motto has always been "rather die than mixing my blood." The priest Juan Mayol, an orphan who doesn't know anything about his past, decides to reconstruct the history of this family.

Based on the novel by Llorenç Villalonga.