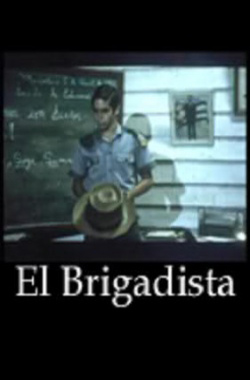 In the early years of the Cuban revolution, a young Havana student volunteers to go to a poor rural region to teach peasants how to read and write; he's sent to the Ciénega de Zapata zone, where squads of anti-Castro guerrilla operate; he happens to teach the wife of a squad leader; trouble and confrontation ensues when government militia makes the little town its operations base.