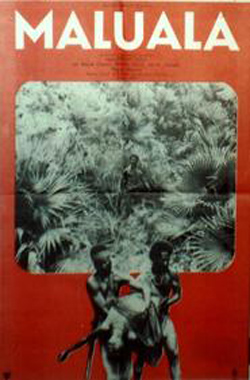 The film is about the history of African slaves in Cuba during the nineteenth century. Maluala refers to those slaves who escaped and took refuge in the mountains in places called "palenques", and focuses on his political role as rebels in the war of independence against Spain.

Winner of the Grand Coral - First Prize, at the Havana Film Festival 1979