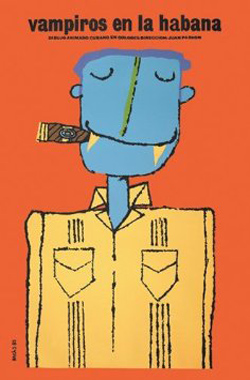 A scientist invents a potion that allows vampires to be able to live under the rays of the sun. When the word gets out to the vampires of the world, they fly to Cuba to gain control of the potion. It becomes a battle between the American and the East European vampires. A trumpet player is the scientist's nephew and holds the formula for the elixir.