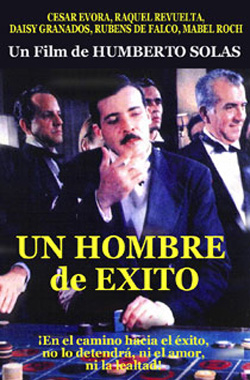 Javier Argüelles, an opportunistic young man from Cuban middle class, survives all kind of political changes in Havana, from 1932 to 1959, while his brother Darío is persecuted and killed because of his leftist ideas.

Nominated to a Golden Prize, at Moscow International Film Festival 1987