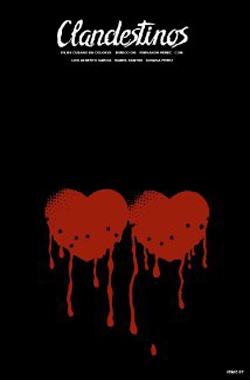 Ernesto Ardeniz receives in prison an unexpected visit from an unknown woman with strange appearance that makes him suspect; his closest companion of struggle will tell him her name is Nereida, an inexperienced but eager to help girl. When freed, Ernesto and his colleagues reorganize their underground group that fights against the dictator Batista.