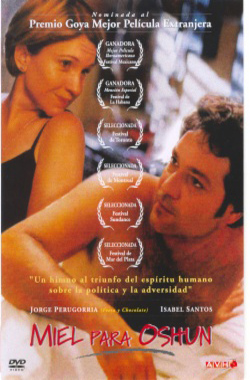 Roberto returns to Cuba thirty-two years after he was taken by his father to the United States. His main objective is to meet again his mother, although he thinks that she left him to his fate.

Winner of a Special Mention, at Havana Film Festival 2001