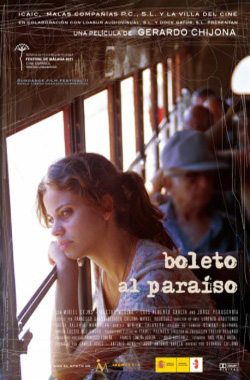 Eunice is a teenage girl who is running away from her father's sexual harassment. Alejandro is a young rocker who breaks into a drugstore and escapes to Havana with a couple of friends. When they meet on the road, they decide to travel together in search of a paradise. This will mark the rest of their lives.