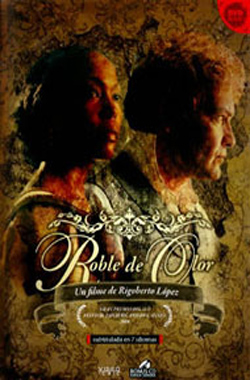 Early nineteenth century in Cuba. A black, beautiful and distinguished woman, from Saint-Domingue (Haiti) and a romantic German merchant just arrived to the island, star in the story of the infinite love that made fruitful the richest coffee plantation in Cuba: Angerona.

Co-production between Cuba, Spain and France.