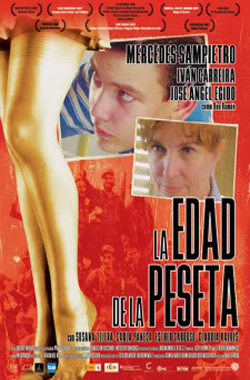 Havana, 1958. Alicia and her 10-year-old son, Samuel, return to Violeta's house, the grandmother of the child. There they meet the rejection of the sullen lady with accented fixations and little desire to share her protected privacy. The contradictory world of two distant generations, confronted within the abrupt and disturbing world of adolescence.

Co-production between Cuba, Spain and Venezuela.