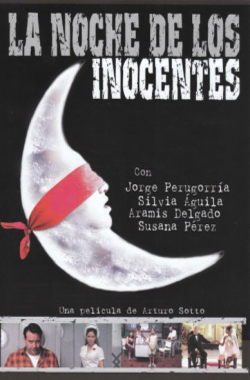 Night of the innocents

A young man is abandoned, beaten up, in front of the emergency room of a hospital in Havana. Everything indicates that he is a transvestite. The car that left him fled in the middle of the night. Mercedes, the nurse who takes care of him convinces Frank, a former policeman with whom she has an affair, to investigate the case.