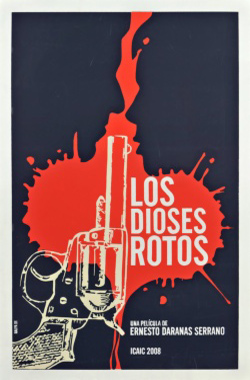 Laura is an university professor who researches about the life of the legendary Alberto Yarini, the king of Cuban pimps in the early twentieth century. In her research, she meets Rosendo, feared pimp and holder of a garment that supposedly belonged to Yarini. To prove the authenticity of this fetish becomes an obsession for Laura that will push her deep into the toughest places in the Havanan underworld.

Co-production between Cuba and Mexico.