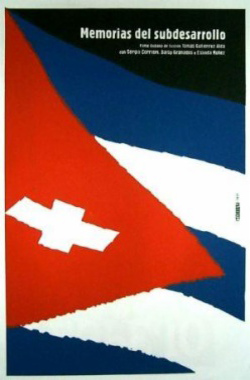 Sergio is a burgeois who decides to remain in Cuba after his relatives have left the country following the revolutionary takeover. He begins to write his memoirs searching for a meaning to his life. The Revolution becomes a challenge to him: he tries to understand it within the system of values he was brought up with.

Based on the novel by Edmundo Desnoes.