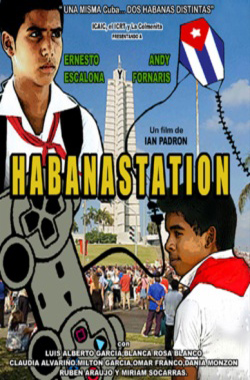 Mayito gets lost during the May 1st parade and he reaches a slum next to the Plaza of the Revolution known as La Tinta. Here he meets a school colleague to whom he has been completely foreign until now. This will be the main stage where Mayito discovers another Cuba, where Carlos lives, far away from his luxurious house in Miramar, through an adventure where they get united and identified in a common history.