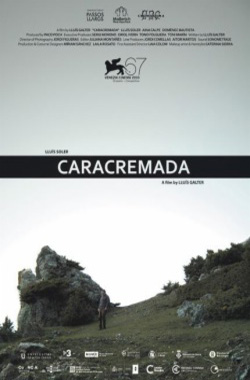 "Caracremada" (Burnface in Spanish), a nickname given by the Spanish Civil Guard to Ramon Vila Capdevila, reflects about the libertarian resistance against Franco’s regime through the last active guerrilla fighter. In 1951 the CNT ordered the retreat of its militants; however Ramon Vila remained in the woods of inland Catalonia where he restarted the fight operating on his own.