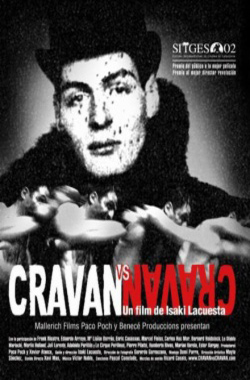 In 1918 the poet and boxer Arthur Cravan disappeared without a trace in the Gulf of Mexico. Today, another boxer-artist, the film director Frank Nicotra, sets out on an investigation which will follow in the mysterious footsteps of Cravan from Switzerland to Mexico, passing through Paris, London and Barcelona, where he fought a legendary match against the world heavyweight champion, Jack Jonhson.