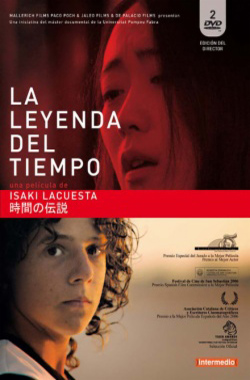 The legend of time

A two-voices film: the one from Isra, the young gipsy who, after his father’s death, stops signing, and the one from Makiko, a young Japanese woman who travels to the Island looking for a way to understand life through cante.