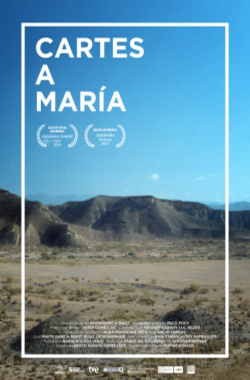 As a result of his father’s Alzheimer’s disease, Maite decides to recover the unknown and silenced story of his grandfather Pedro. Pedro was a Republican exiled, one of many Spaniards who in 1939 had to go into exile in France, leaving behind his wife Maria and their two sons. In order to survive the harsh living conditions he endured during his captivity in some refugee camps in the South of France, he had to work for the French government in the middle of an arms race and even for the Nazi army. Through archive footage, words, memories, silence and, especially, 46 letters that Pedro wrote to María from exile, Maite will discover and imagine this unique and epic family story, testimony of a part of History.