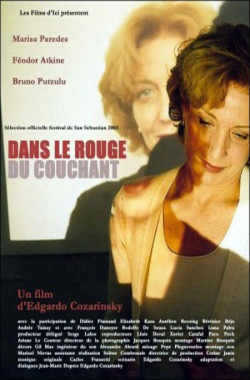 Michel arrives to Paris to start a new life away from the economic turmoil of Latin America. His only asset is a master painting bequeathed to him by his father. But, in Paris, he discovers that along with the painting he has inherited the troubled and secret past of this father whom he never really knew.