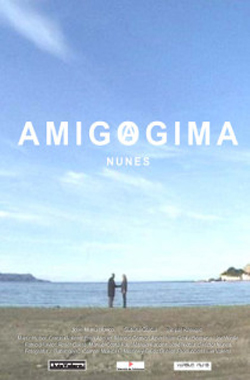 A man cried out one day. He cried so his shout went far until it found a friend. It was when it had not yet occurred to him about the idea of time and for months he was thinking about the question of friendship. More and more frequently the people he knew came to his memory. And the first that appeared to him in the recall were three or four or five or six, or some other, that he met from time to time. It could be that his best friends have fallen into oblivion.

Winner of an Award, at Barcelona Film Awards 2002: Best director