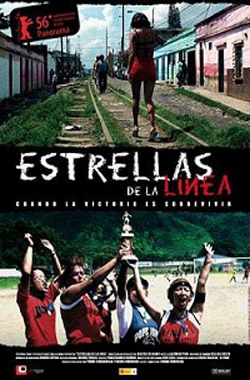 A documentary on Guatemalan sex workers who formed a soccer team in 2004 and joined their local five-a-side league. The league's organizer expelled them when their profession was revealed, bringing about a media frenzy.

Co-production between Spain and Guatemala.

Winner of a Special Mention at Málaga Spanish Film Festival 2006

Nominated to a Golden Biznaga at Málaga Spanish Film Festival 2006